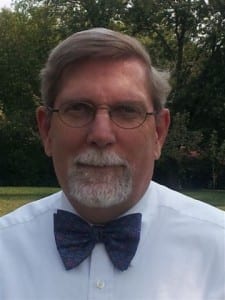 Mr. Michael Strelka, CPA, is an associate at Damos Aviation Services, Inc. Mr. Strelka received his BA in Accounting from Western Illinois University in 1973 and completed graduate work in taxation at DePaul University in 1977-1978.

Mr. Strelka began his career with the audit and investigations department of the Chicago Mercantile Exchange, where he eventually became acting head of the audit department. During his tenure at the CME, he discovered a suspect trading scheme. After his testimony before a U.S. House Agriculture sub-committee, corrective action became part of the Commodity Futures Trading Commission Act of 1974.

After passing the CPA examination in 1976, Michael Strelka moved to the public accounting sector. His experience over the past thirty plus years has included the audit and taxation of small to medium size closely held businesses, in manufacturing, retail, wholesale, professional practices, and non-profit organizations, as well as the taxation of individuals, estates and trusts.

Michael Strelka is licensed to practice as a public accountant in the State of Illinois. In order to maintain his CPA license, he is required to take 120 hours of continued professional education courses every three years.